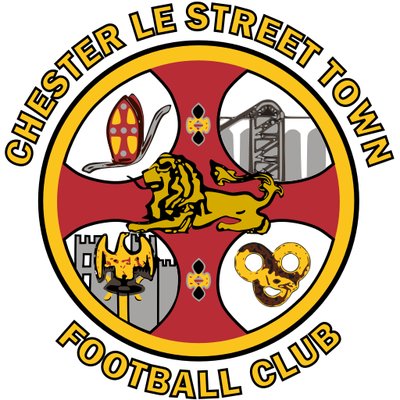 The club was founded in 1972 when a group of enthusiasts got together in a local public house and formed a football club called Chester-le-Street Garden Farm, after the pub in which the idea germinated. The club was later renamed to Chester-le-Street Town F.C and moved to its current ground of Moor Park.