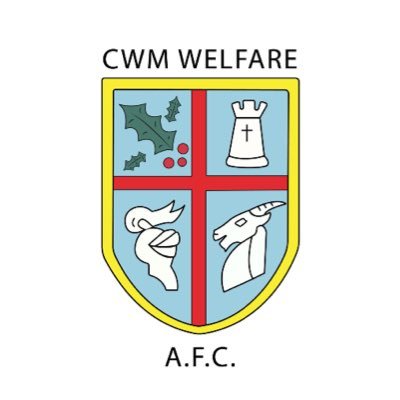 We are a non-profit, all volunteer organization whose mission is to provide our community with opportunities to get involved in and play football. We have over 160 kids and around 40 adults playing football representing the club currently and we aim to continue to grow over the coming years.

We are a Welsh football club from the village of Beddau, which is approximately six miles from the county town of Pontypridd in the Rhondda Cynon Taf in Wales. Formed in 1954, we have played in the Welsh Football League.

Our Senior Team currently play in the South Wales Alliance league (T5 of Welsh football) and have desires to climb the leagues and get back into the Ardal Leagues (Formally Welsh League Division Three – T3 of welsh football) and beyond having been a former Welsh League club having played in the Welsh league division 3 between 2014 and 2017.

Our 2nd team as well as all our junior teams play in the TERV leagues (Taff Ely and Rhymney Valley leagues) with our Girls team also playing in the SWWGL – South Wales Women’s and Girls League.

Cwm Welfare AFC are also the first football club in wales to sign up to the United Nations – UNFCCC Sports for Climate Action Framework.

Money raised from the Support Sport CIC Lottery will go directly back into helping run the club and helping funding improvements to our home at Mount Pleasant park.