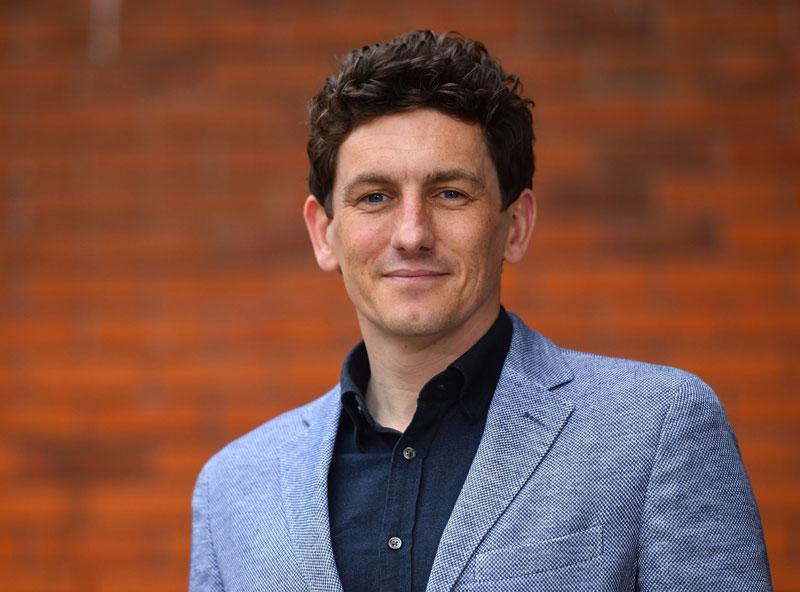 After hanging up his boots, Keith stayed on at MK Dons as a first-team coach working alongside manager Karl Robinson for their first season in the Championship.

He then had spells coaching the junior Ireland teams before being promoted to the senior side in his current role as one of manager Stephen Kenny’s assistants in April 2020.

In His Own Words

“Support Sport CIC is a fantastic cause and something I am fully supportive of because sport has the ability to transform lives and communities. While there are various bodies out there, Support Sport Lottery gives every club the ability to create a regular income stream without the stress of administering a lottery of their own.

I encourage every club, no matter what size, to get in contact and see what Support Sport Lottery can do for their club. There is absolutely nothing to lose”

Why Keith Wanted to be Involved

Throughout his career, Keith has been involved in a number of grass-roots clubs and community initiatives and understands the importance they play in both developing players and the community as a whole.

As soon as Keith heard about the Support Sport, he was fully supportive of the concept before he became our first official ambassador in May 2021.