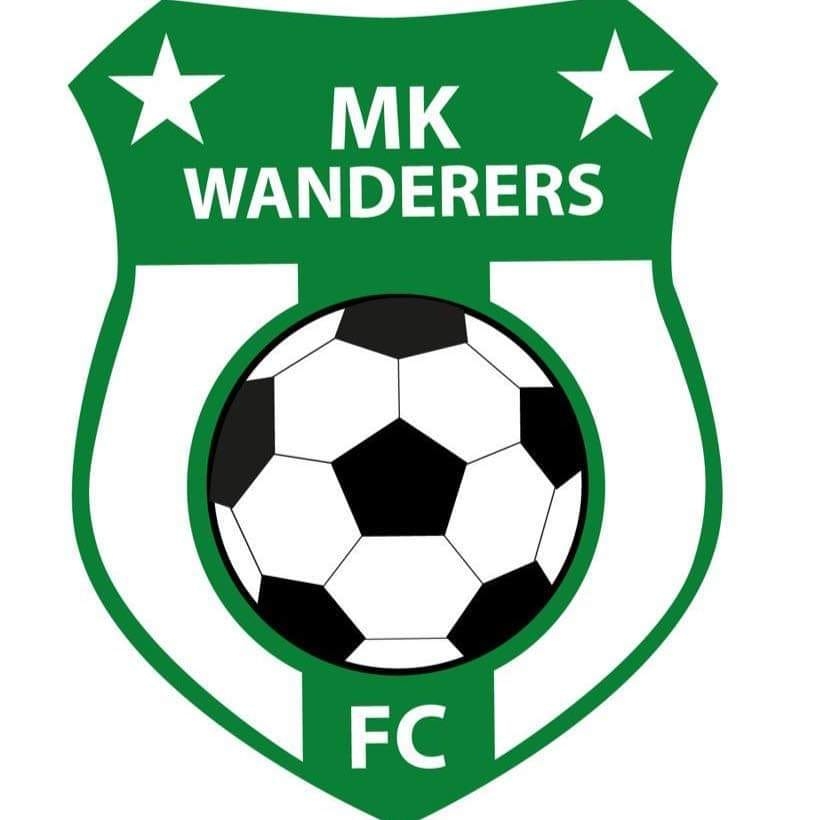 In the season 1997/98 the club changed it’s name to MK Wanderers Football Club and now play at Kents Hill Pavilion with some games played at Monkston Pavilion in Milton Keynes.