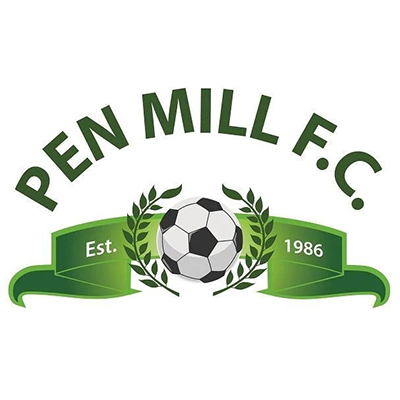 Pen Mill FC is a thriving club catering for men’s and women’s juniors and adults sides. Established in 1986, Pen Mill FC was originally based at Pen Mill Infants School but, having outgrown the facilities there, the club moved to Johnson Park in 2000.

n 2005 Pen Mill FC was awarded the Charter Standard Award from the Football Association which endorses the high standards within the Club. The Club is affiliated to the Somerset FA. Pen Mill FC providers football for all ages from under 7’s to adults, with ladies and girls teams.