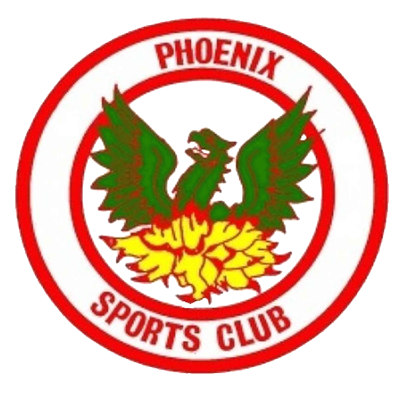 Formed in 1935, Phoenix Sports Club originally started out as St. Johns Welling, later changing its name to Lakeside, before renaming to Phoenix following the Second World War as it was seen to rise from the ashes of the previous two clubs amidst the destruction caused by the blitz.