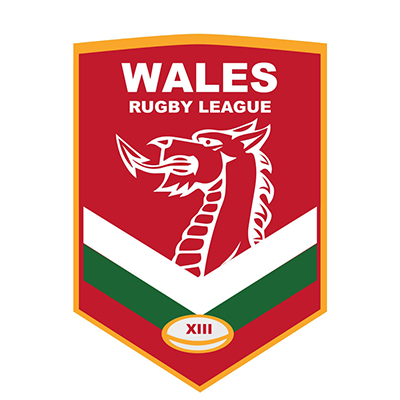 The Wales Physical Disability Rugby League is an adapted version of Rugby League aimed at facilitating those with physical disabilities the opportunity to play.

Wales are to enter the first-ever Physical Disability Rugby League (PDRL) World Cup, an exhibition event, which will be held during this year’s showpiece tournament – The Rugby League World Cup 2021. The six-team tournament will be hosted in Warrington in November 2022 and will be a festival of exciting and competitive international PDRL.