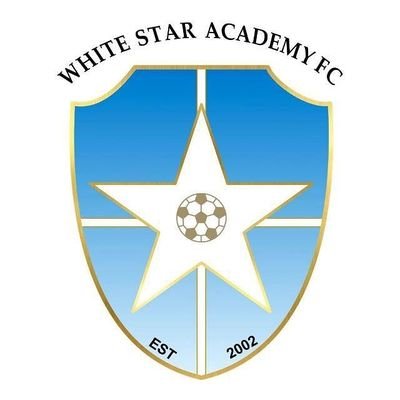 White Star Academy FC was founded by Abdullah Mohammed in 2002. The name White Star originated from the founding father’s country as the star on the club crest came from the Somalian national flag. However the Club has embraced other ethnic groups to form the club. Based in North London, the club plays in the East London & Essex Junior Football League (ELE League) catering u6’s – u15’s.