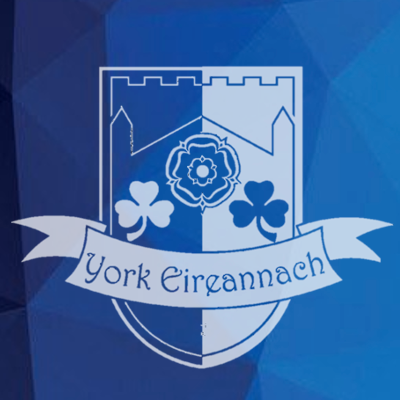 Set up in January 2017, York Éireannach is the first Gaelic Football Club in York since the 1960s.

With growing interest, the first training session started in the early parts of 2017. Soon, word spread of the newly formed club and both men and women attended training from all over the North Yorkshire area, all with a common interest of playing Gaelic games. The overwhelming numbers at training meant we were able to field a men’s team and also a women’s team.